How to Fly First Class for Cheap 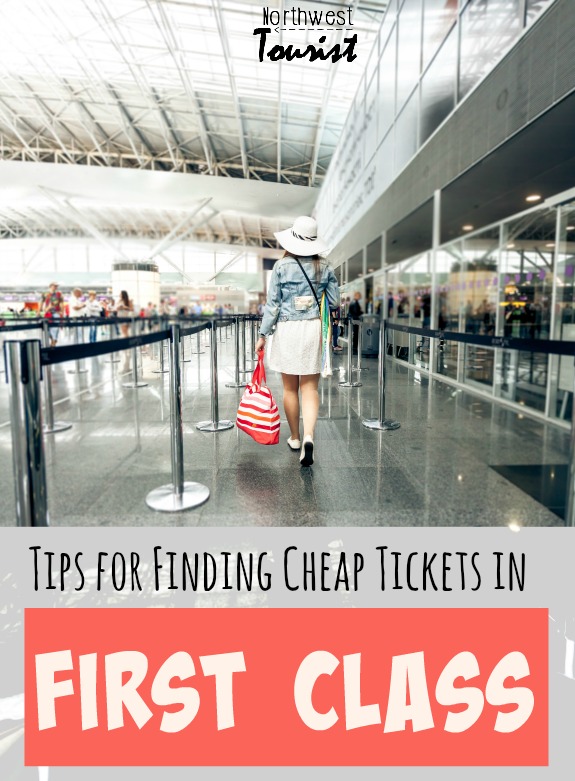 Flying has, in some ways gotten cheaper and in other ways, the prices have gone up. First class is one of those coveted seats that most everyone wonders if they will ever be able to fly in style and comfort in that part of the cabin. For a lot of flights, first class can be completely worth it and in other cases, it’s a lot of extra money for no reason. If you are trying to score a first class seat, here are some tips on how to fly first class for cheap and some questions to ask yourself to see if paying for first class is really worth it to you.

How to Fly First Class for Cheap

Before you decide to fly first class, it’s important to understand that when I say fly first class for cheap, I mean cheaper than normal first class prices. Flying first class will rarely, if ever, be cheaper than flying coach or economy class. However, you can find first class tickets that are just slightly more than these cheaper seats and in many cases, it can actually even out in the end when you include other expenses of travel. here are some questions to ask yourself to find out if first class is really worth it to you:

After you determine if first class is for you, here are some tips for getting low cost and cheap first class plane tickets:

Be flexible with dates and times of departure/arrival– The best way to get any decent pricing when it comes to plane tickets for any class is to be flexible in your dates and departure and arrival times. This allows you to play with the dates and jump on a good price when you find it.

Check out SkyScanner and set an alert- I found a first class flight from the airport in my city in Washington (not a major one, by the way) all the way to New Orleans and back for less than $650 recently. The economy seats for this flight were around $500. I figured with baggage fees, and meals, I would probably be spending close to that extra $150 by the end of the trip so why not fly first class? I watched on Skyscanner for about a month and when the price dropped, I jumped on it.

Book at least 2 months in advance- To get the best deals on flights, you want to book as early as you can. This has been a ‘rule’ for many years and I find that it continues to be true in many cases, especially where first class is concerned.

Ask if you can upgrade at check in- It’s a bold move, but if you are dressed semi-professional and you are polite to the check in desk, it is possible that they may have some open seats left on first class and they sometimes bump people to these seats simply for asking politely. Be aware though, that these upgrades are usually only available to those in classes other than the lowest priced economy, so get a seat that is up-gradable.

Fly on the weekends, book on Tuesdays or Wednesdays– Most first class seats are sold to business folks, so fly when they aren’t such as the weekends. I also found by watching fares that Tuesdays and Wednesdays were the lowest priced days for fares. Avoid booking on a weekend day or Monday.

2 comments on “How to Fly First Class for Cheap” 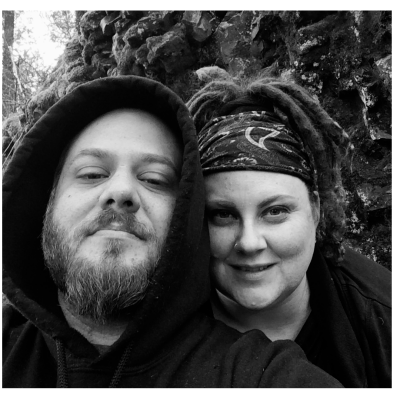